Disclaimer: there’s a 99.9% chance these otters are cuter than you, so they’re starting off with an advantage. Clarification: we’re not totally sure the gender or preferences of these otters, but the advice we give is applicable to everyone unless otherwise noted. 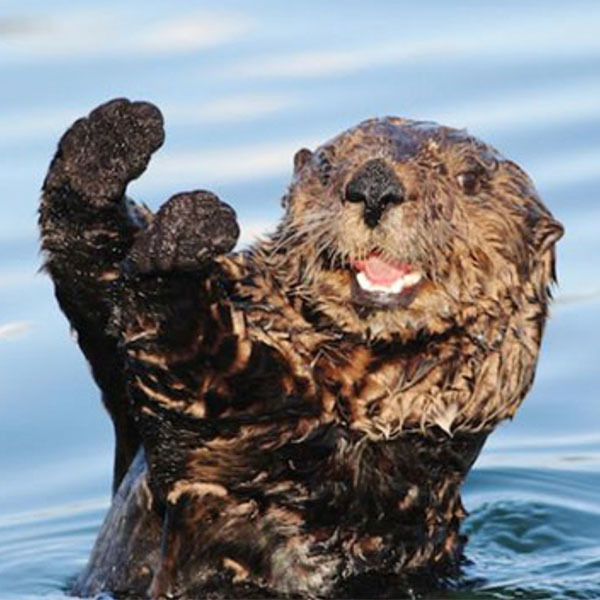 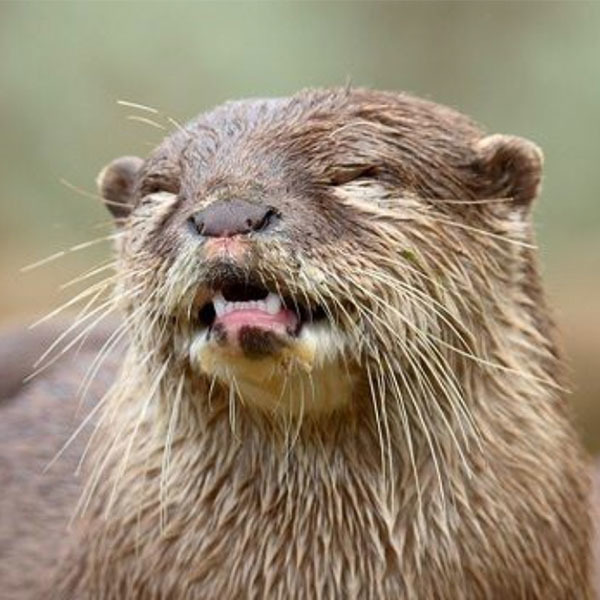 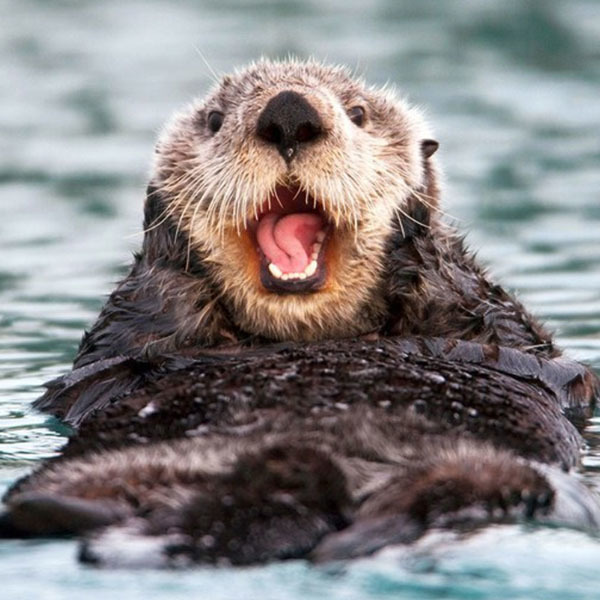 We're starting simple. It doesn’t matter if you’ve got snow-white invisaligned teeth or you lost your retainer 5 years ago. It's a good idea to smile in at least a couple of your pics.

At Bounce, we conducted internal research on how photos affected member's liklihood of being liked. We found that people who smiled in at least half of their photos were liked 15% more often.

In their own study, Hinge found that photos where people were smiling were liked 23% more often.

In an interview last year, Dr. Jess Cabrino, a sociologist who has worked with Tinder and Bumble talked about the value of a smile. She said her research suggests that "smiling makes such a significant difference" in whether someone's profile gets liked.

Don't Do This: Too Many Selfies 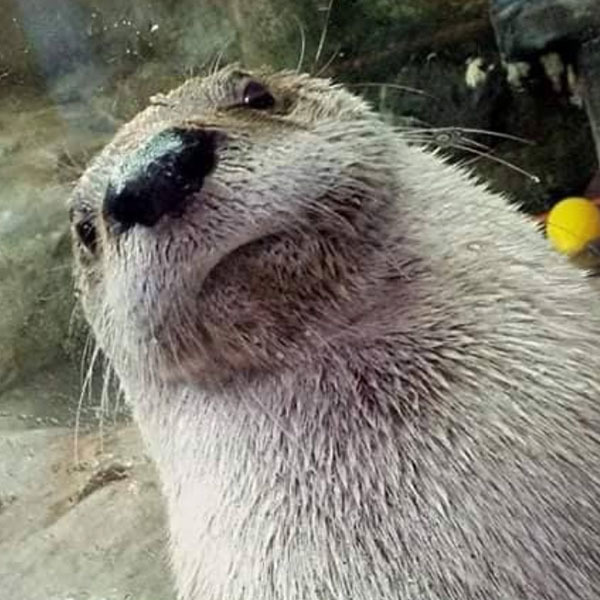 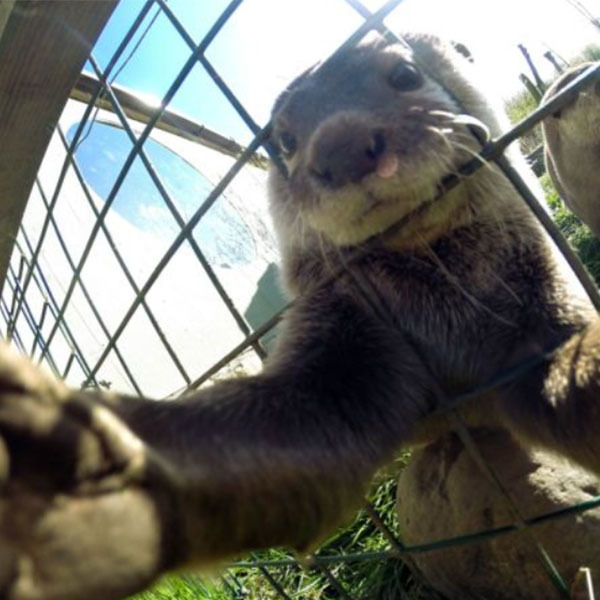 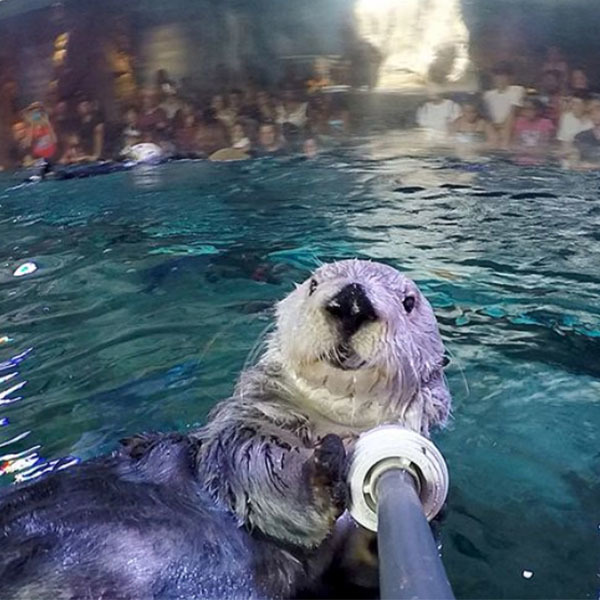 These otter are really feeling themselves here and we respect that. One selfie is totally cool, but more than one or two is where things get hairy.

On Bounce, people with more than one selfie in their profile were liked 33% less than those with one or fewer. Hinge similarly found that selfies are 40% less likely to receive a like and bathroom selfies were 90% less likely.

Do This: Go Outside 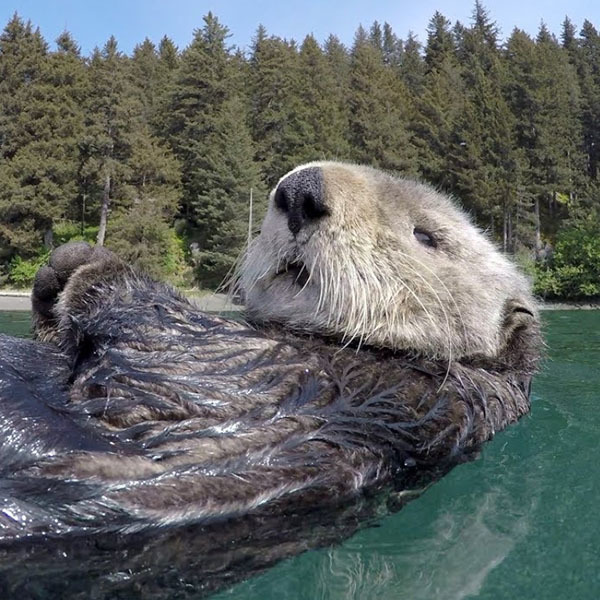 Check out this otter enjoying the great outdoors. That natural lighting makes those whiskers shine. Bounce found that people with at least one picture outside were liked over 25% more than those with all of their photos taken inside.

Don't Do This: Sunglasses 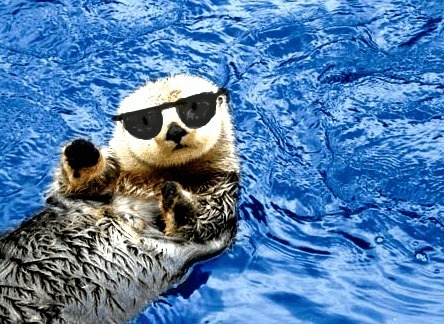 You have sensitive otter eyes. And we know we just told you to go outside more. And your mom always told you to use UV protection.

But don’t overdo the sunglass pics in your dating profile. Use one or two to look like the cool rockstar you are, but we wouldn't do more that.

Toss up: A pic with some of your otter friends 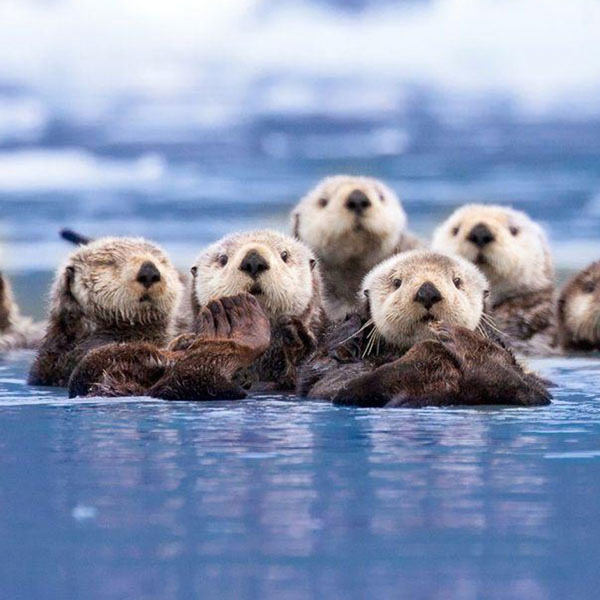 Dang this otter is popular and we’re jealous. Wait which otter is which? And I kind of feel like that otter on the left is hotter.

Group photos are tricky territory. They can show you’re a cool otter who has friends and likes being social. They can also be confusing and frustrating especially if you lead with a group pic.

On Bounce, profiles with at least one group photo were liked 20% more than those without. On the other hand, research from Badoo shows that over 40% of people swipe left to people who lead with a group picture.

Our advice - don’t lead with a group pic. Use one or two if you think you look cool, but don’t overdo it.

Definitely DON'T Do: Photos with your ex significant otter 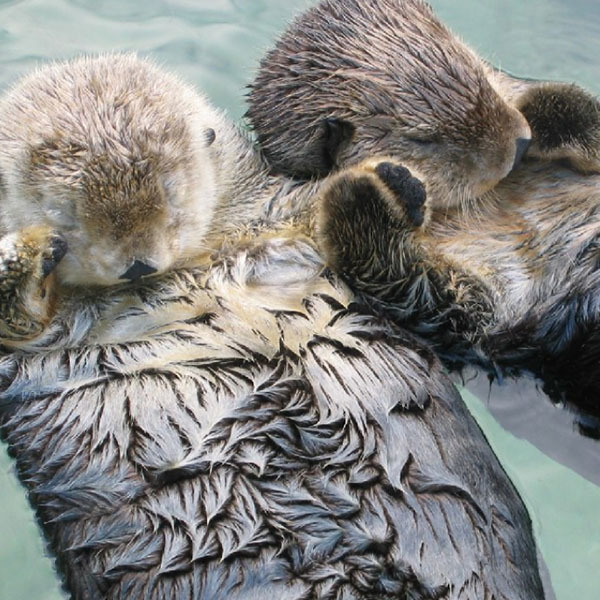 Okay you’re a sea otter and you hold hands when you’re sleeping so you don’t get lost. That other otter in the pic is just a friend. And the otter you’re texting to play in some kelp tomorrow night is also just a friend.

Drama aside, don’t post pics with someone that could be perceived as an ex. According Hinge, photos with perceived exes were liked 98% less than the average photo. Leave your photos with your ex in that scrapbook they gave you that one time.

Do this: Activities you enjoy 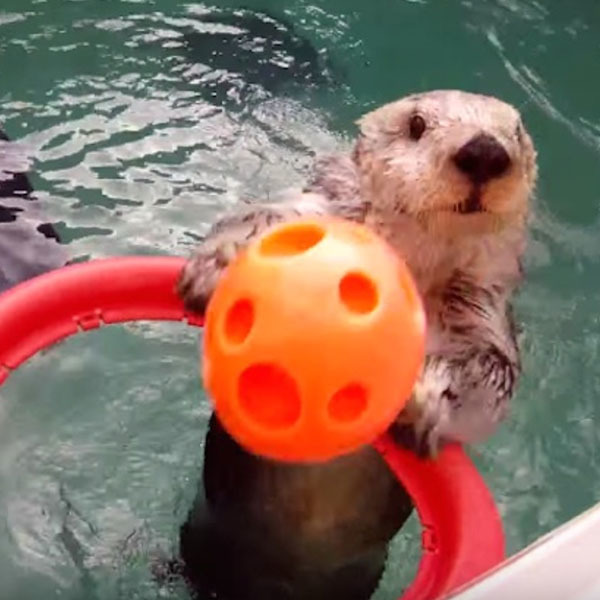 Every otter enjoys different hobbies and activities (but mostly they like splashing around). Regardless of what you’re into, show it off!

In Bounce’s 2018 Dating Survey, “Meeting doing a hobby” ranked as the second most popular response to "How would you prefer to meet the next person you have a relationship with?"

Take this advice especially if your hobby is something athletic. On Hinge, photos showing someone participating in sports were liked 75% more frequently than the average photo.

We gave this otter a quick profile refresh. Check it out. 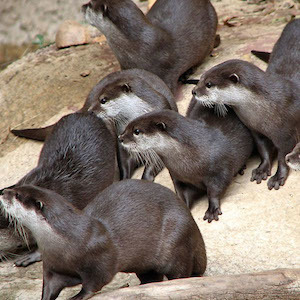 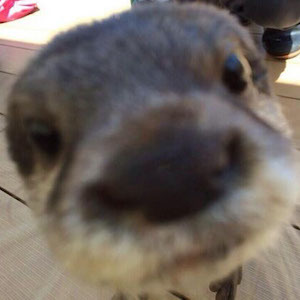 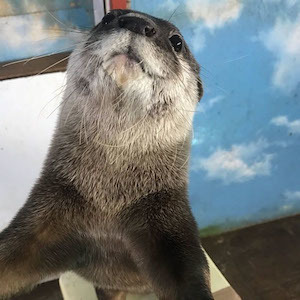 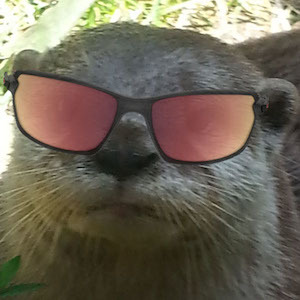 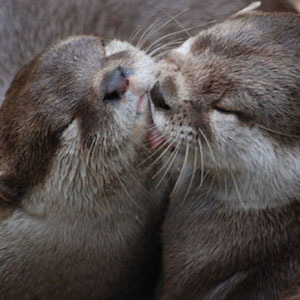 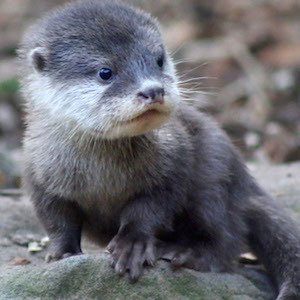 Lots of selfies, the group shot lead off, not much smiling (except in the pic with the ex 😳), and that last pic looks pretttty outdated. 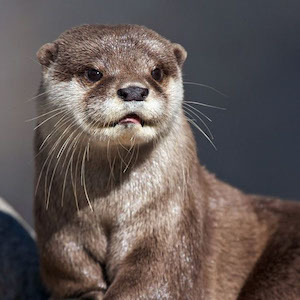 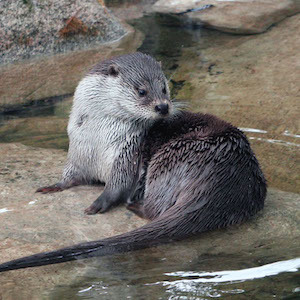 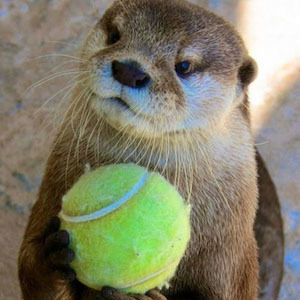 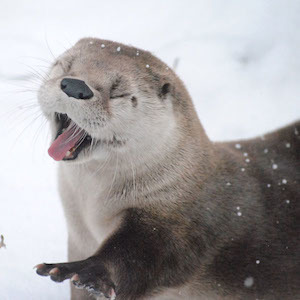 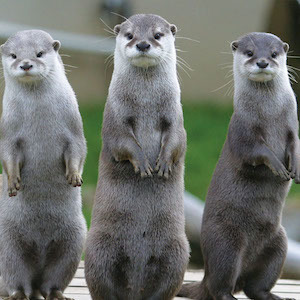 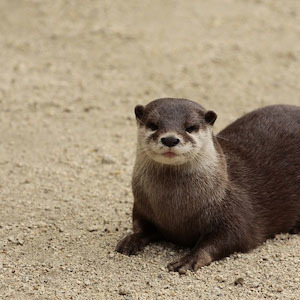 There we go! Leading off with that soft smile. Showing the interest in tennis. Not a selfie in sight. Hitting those different angles and mostly outside. Standing front and center in the group shot. Well done otter.

You got this! If you have any questions about your dating profile, dating in general, or want some cool otter facts don't hesitate to hit us up at hello@trybounce.com

We Met on Bounce: Volume 1
"That date almost feels like something the universe brought to me to say 'hey girl, sorry about all of that [other stuff.] Here's something good. Good luck!" Does that make sense? I love the guy."
Dating apps are the new voyeurism. Are you a peeping Tom?
When did dating apps become about anything but dating?
It all began with a cup of coffee | Murray Hill
Here’s the game plan: Meet at a coffee shop, grab a cup of coffee or tea to go, and head on out. Afterall, we do live in one of the best cities in the world.